BACKGROUND
LUP Global was engaged by a US Multinational’s Australian subsidiary (referenced here as the ‘Company’) to support the plans on the dismantling of a production operation, and the experience was such a success that we created this Circular Asset Seller Case Study. Based on independent references provided to the Australian operation they approached LUP to see how support could be provided to manage the end of use disposition of these operating assets.

SITUATIONAL REVIEW
In discussions with LUP CEO and Founder Noreen Kam – a plan was developed to look at the individual assets available with a goal of minimising the risk of assets being redundant and finding their way to landfill. Through collaboration an Asset list covering 27 individual capital items was developed with ‘floor’ pricing levels established that were used as benchmarks set for the minimum pricing levels that could be offered for potential on sale.

With this guidance the LUP team then set about researching the assets and developing a prospects list of possible buyers. In total the research established a listing in excess of 200 potential buyers. 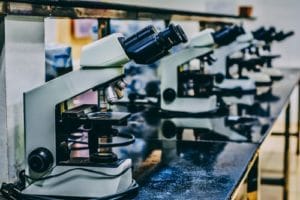 OUTCOME
As a result of the engagement over a 9 month period the LUP Team were able to on sell 70% of the capital items. LUP utilised its extensive network and research skills to move the assets on to Buyers that in many cases were also in industry sectors completely different to the Company’s operating areas.

LESSONS LEARNED
From a LUP perspective this exercise has demonstrated that with the right focus and skills redundant assets that still have a working life can be relocated and repurposed to find life extensions and avoid going to landfill.

For the Company – they have benefited considerably from the LUP support to gain a strong financial outcome that was unlikely to be generated using their own internal resources. They simply did not have the time or bandwidth and possibly the skills to dedicate the required energy to market their assets and find potential buyers. 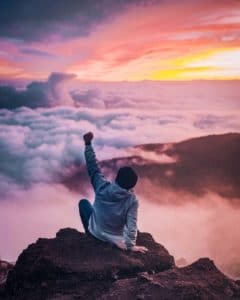 A true WIN WIN WIN – for the Company, for LUP and for the Planet!