Peter Desmond is a Chartered Accountant and MBA graduate bringing a broad commercial perspective to his work on the circular economy. Using his experience from 40 years as a strategic advisor, coach, trainer and senior finance executive, he now supports SMEs and corporates in the UK and Africa in getting started and developing their circular economy journeys.

Peter is a Circular Economy Club Mentor and Strategic Circular Economy Adviser with Rethink Global.  He has an MA (Distinction) in Globalisation, Business and Development from the Institute of Development Studies at the University of Sussex in the UK. His dissertation: “Towards a circular economy in South Africa – what are the constraints to recycling mobile phones?” enabled him to uncover the ways in which circular approaches benefit developing economies.

Following his graduation in 2016, he returned to South Africa to co-found, with a group of his dissertation interviewees, the African Circular Economy Network.

Peter can be contacted at: peter.desmond@acen.africa

LUP: It’s a pleasure to have you as a guest again with us after some time. Our last conversation was in October 2019, some months before the pandemic started. Our previous discussion around the ”Circular Economy Challenges and Opportunities in Africa” was our highest ever viewed guest interview & still is to this day. So we thought our network would appreciate an update on what’s happening in the Circular Economy in Africa now that the world is completely different. What are your first thoughts about this, specifically how do you think COVID has impacted Africa & the Circular Economy in general?

Peter: It’s a pleasure to be interviewed again, almost two years on. Yes, the world is in a very different place now compared to the first time, and not just from COVID. In the last two years the climate crisis has received much more attention in the world’s press, particularly as the UK is hosting the upcoming COP26 in Glasgow in November 2021. We are seeing many more extreme weather events which are disproportionately affecting low-income countries, particularly in Africa.

At ACEN we are seeing an increasing interest in the circular economy (CE) as a potential solution to reducing carbon emissions both on the biological and technical side as well as providing opportunities for creating and retaining value in African countries where resource extraction has previously been the primary focus.

COVID-19 has forced us to look at an approach to recovery which requires concentrating on resilience. The pandemic has revealed the vulnerability of global systems to protect the environment, health and economy, with long-term impacts. The African continent needs policies that are aligned with circular principles by stimulating value creation and economic sustainability. This will create new green jobs and opportunities for corporates and entrepreneurs on the continent in regenerative agriculture and energy efficiencies.

The United Nations tells us that a global green COVID-19 recovery could significantly reduce carbon dioxide emissions in 2030 by up to 25 per cent and boost the chances of keeping temperature rise to below 2°C by up to 66%. Yet Global North countries have fallen short in their commitments to build back better after the COVID-19 pandemic in their own countries and the amount of climate finance that has been promised to countries in the Global South. 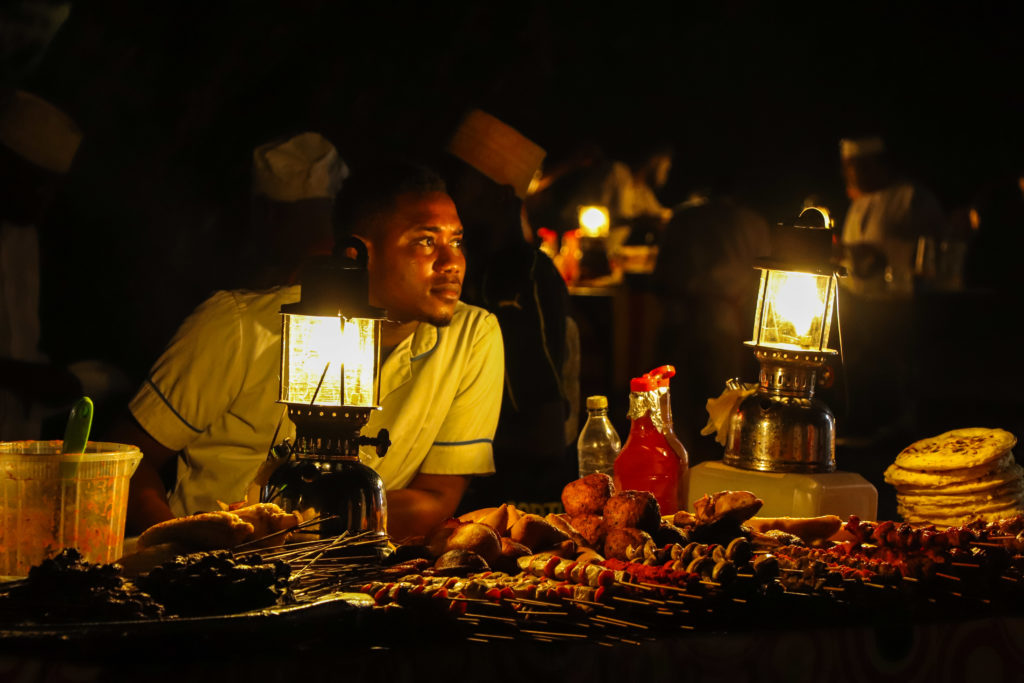 LUP: How do you see the responses from Governments and businesses in Africa vs Europe (global south/global north) towards the transition to a CE now? Do you see similarities/differences in the approach they are having?

Peter: The European Green Deal is a set of policy initiatives by the European Commission to review more than 50 European laws and policies in order to make Europe climate neutral in 2050. It will look at ways to achieve greater sustainability in eight policy areas: biodiversity, food systems, agriculture, clean energy, buildings and mobility. One of the key building blocks is the new Circular Economy Action Plan which aims to reduce pressure on natural resources and create sustainable growth and jobs. It will focus on how products are designed, circular economy processes, sustainable consumption, and aims to ensure that waste is prevented and the resources used are kept in the EU economy for as long as possible.

This will have implications for governments and businesses in African countries, particularly those which have strong co-operation relationships with Europe. This was highlighted in three country reports (Rwanda, Kenya and Morocco) that ACEN authored as part of a research project for the European Commission on CE in Africa. Modelling in the continental report published as part of the same project suggests that circular measures in priority sectors could lead to positive GDP and employment outcomes for the African economy. By 2030, Africa’s combined GDP is projected to be around 2.2% higher in the CE scenario than in a business-as-usual situation. Total employment in 2030 could be 2.7% higher than in a business-as-usual projection, or approximately 11 million additional jobs, which could reduce Africa’s unemployment from 94 million by 12% to around 83 million.

Virtually all African countries have implemented at least one policy which relates to the circular economy. Examples are roadmaps, climate change policies, Extended Producer Responsibility, waste management and recycling. However, regulation enforcement and implementation varies hugely between countries as well as the degree to which the private sector is a significant actor in driving CE developments. Areas of priority for the transition to a circular economy in Africa are agriculture & food, construction, electronics, plastics & packaging and waste management as well as textiles in some countries.

A just transition to a circular economy in Africa needs to be built on inclusiveness, equity and equality to attract greater participation towards a common objective as well as taking account of local contexts. For businesses in Africa, particularly those in global supply chains, CE will increasingly be seen as an opportunity to consider new business models as part of longer-term sustainability and growth plans. The establishment of an enabling platform for entrepreneurs and new business models is essential for the acceleration of the transition to CE in Africa.

For the original interview with Peter back in 2019, click HERE .